a video installation by Mieke Bal

Scenes from the lives and works of René Descartes & Kristina, Queen of Sweden

As an experiment in audio-visualising thought, this project stages scenes from two lives briefly crossing in an intellectual friendship. It is not a biography but a series of scenes that constitute a double portrait. Some of the scenes are historical, while some are fictionalised to do justice to historical ideas relevant today.

Following a relationship by correspondence, philosopher René Descartes (1596-1650) met and briefly interacted with Queen Kristina (1626-1689) in wintry Stockholm; he died of a respiratory infection just six weeks later. At first, the two didn’t see each other much. Kristina’s philosophical interest was genuine enough, but Descartes was there in a more or less decorative function: to adorn Kristina’s ambitious project of creating an Academy that would put Sweden’s elite on the intellectual map of Europe.

Descartes left Western thought with both a burden and a treasure. The burden was a misconstrued dualistic tradition that meant, in my view, only that he accepted the dualism of the Catholic Church but fought against its lack of reason all his life. The treasure was a decisive advance in rational thought that excised neither the body nor religion. The (in)famous cogito can be interpreted in the opposite direction, as an attempt to embody thought. In this project I look back from his last book, The Passions of the Soul, and consider the ongoing struggle against dualism through different episodes of his life.

exceptionally open on saturday 5 May 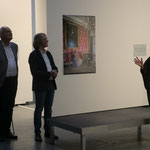 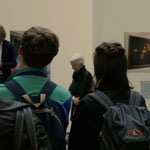 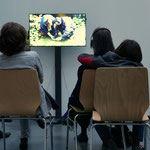 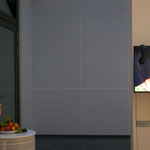 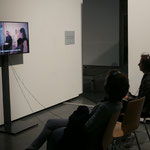 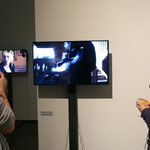 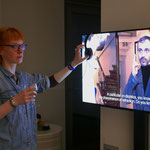 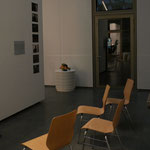 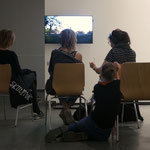 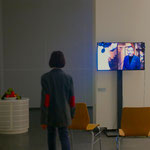